Blog > Cannes > How to Get into the Cannes Film Festival

How to Get Into the Cannes Film Festival in 2019 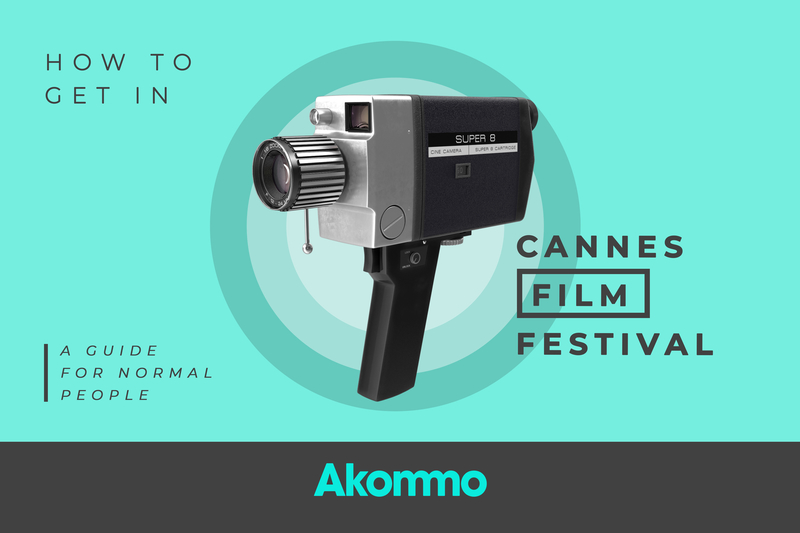 Have you ever wondered how to get into the Cannes Film Festival without being a celebrity or a film director? In other words – how do us normal people get in? We decided to do some digging and found out how non-celebrities get their hands on tickets to one of the world’s most prestigious events. Here’s how to get into the Cannes Film Festival in 2019 – and if you don’t manage to, here’s how you can still enjoy it. Today we're sharing our tips to enjoying the world's most exclusive film festival, whether you're famous or not.

How to Get Into the Cannes Film Festival

We’ll break it to you gently – the general public cannot buy tickets to the Cannes Film Festival. It is available to the domain of film professionals only.

BUT if you’ve always dreamed of rubbing shoulders with celebrities, then come festival time you might be heading straight to that red carpet anyway, to see if you can get inside.

Our local insiders in Cannes have given us this top tip for how to get a ticket. Firstly, dress up in your best evening wear: for men, this means black tie, and for ladies, a ball gown. Then, head to the entrances of the Palais des Festivals – and get ready to wait. The actors and film-makers are all given a certain amount of tickets to get into the Cannes Film Festival, and are penalised if they don’t use them all. This is when you come in – sometimes they give these tickets away to well-dressed people waiting for their chance at the entrances! Many attempting this will hold a sign reading “one ticket please!” to get noticed more quickly. 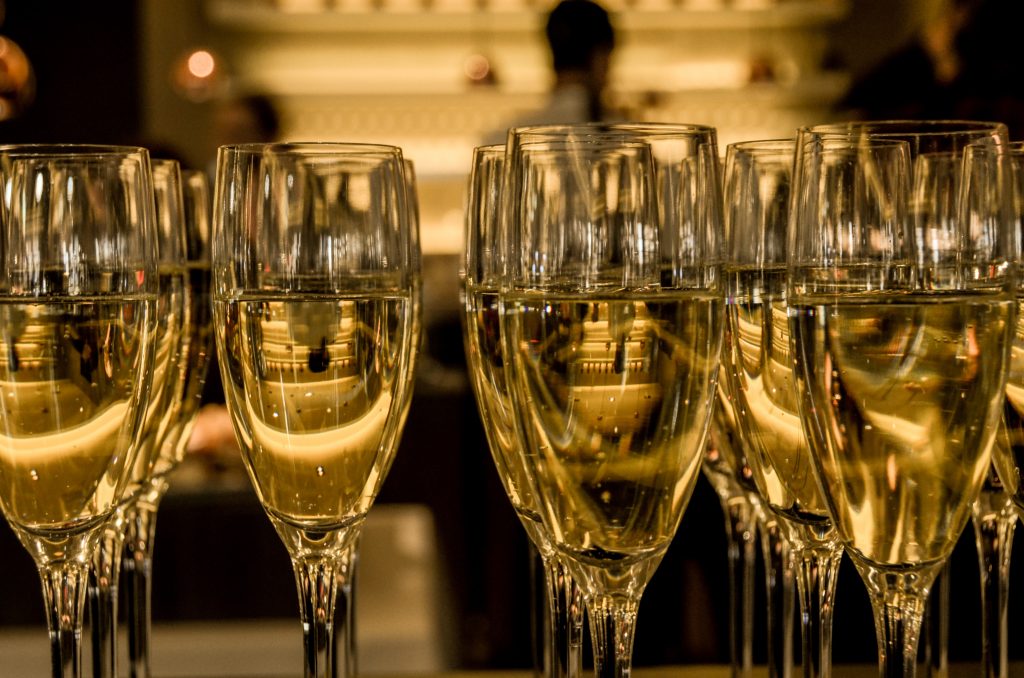 I'VE MANAGED TO GET INTO THE CANNES FILM FESTIVAL… Now What?

You manage to catch the eye of a ticket-holder who agrees to bring you inside. Now what do you do? Make sure that you follow the strict etiquette rules for such a prestigious event. That means not having too much to drink, and not pestering the other guests for signatures and photos.

On that note, you may also have heard the news that selfies have now been banned from the Cannes Film Festival red carpet. Officials claim that they cause delays in getting guests into the Palais des Festivals. So if you’re lucky enough to get in, don’t cause a scene by getting your phone out.

You've got a serious dress code that you have to adhere to as well. Don't even think of wearing loafers and army-print khakis. You just shouldn't think of wearing those in general, to be honest. The famous red-carpet premieres have a strict black-tie dress code meaning regal gowns for women, bow ties and tuxedos for men. When else in your life are you going to be able to dress up like a movie star? Carpe diem! If you really want to get into the Cannes Film Festival, you've got to play the part.

What to Do if You Can't Get In

If these tips don't do the trick and you’re left ticket-less, don’t despair. Here are a few options for you to still get the most out of your Cannes Film Festival experience:

Anybody can head down to the red carpet. Along with excited crowds, you’ll be able to watch the action on giant TV screens. Even though you're not directly part of the exciting event, you can still witness it all from a decent distance.

GET THERE EARLY. If you want to see more than little ant-sized figures and faint camera flashes, get there early, and come prepared. You could be waiting there for hours, but that's up to you to decide if it's worth it or not.

The open-air Cinéma de la Plage on Cannes Beach screens a different film every night of the Film Festival schedule and could be a great option to soak up the atmosphere. If you want to watch the stars from under the stars, the Cinéma de la Plage is open to everybody. And the best part? It’s free! Just make sure you get there early to get a beach chair.

Come nightfall, Cannes’ bars are full of people during event time. The most popular beach bars will host elite, exclusive film parties. Bouncers with guest lists will stop gawkers from getting in, but you may well see some famous faces coming in and out. 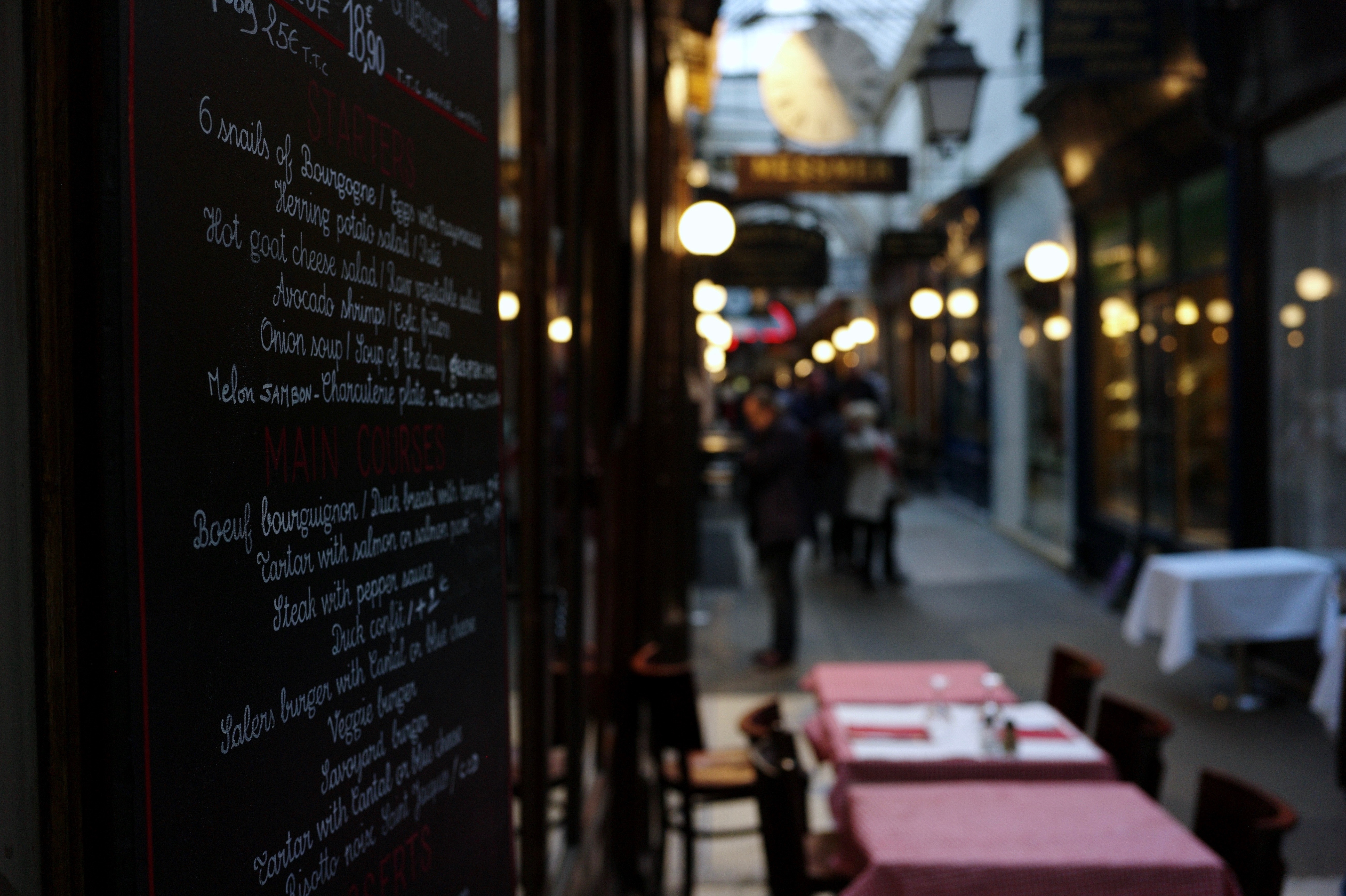 The same goes for restaurants, but you may have better luck rubbing shoulders with celebrities here if your budget can stretch for an expensive meal.

Want a complete guide to the best restaurants and bars in Cannes? Download your free guide here and increase your chances of spotting your favourite celebrities!

Cannes has no shortage of luxury hotels, and you can guarantee that come Cannes Film Festival time they will be all booked up with celebrities. The Majestic, the Martinez, and the Carlton are your best bets to catch a glimpse of A-listers getting in and out of their cars. 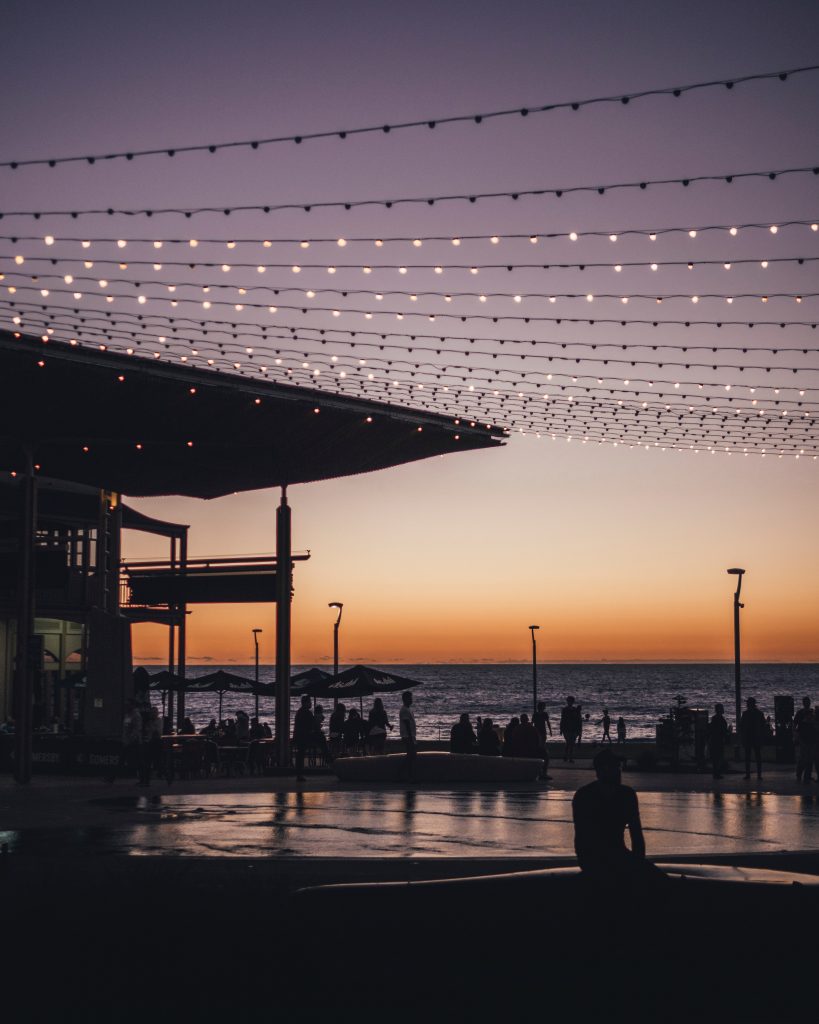 All this plotting about how to get into the Cannes Film Festival has inspired us to share our favourite facts with you about this star-studded event.

- The Cannes Film Festival is the second largest media event in the world, topped only by the Olympic Games.

- The population of Cannes triples during the Film Festival to a whopping 200,000 people.

- The instantly-recognisable red carpet which drapes the steps of the Palais des Festivals is, in fact, changed 3 times a day during the Film Festival to keep it looking pristine.

If you are lucky enough to get into the Cannes Film Festival, we hope that you have the time of your life! If not, then we’ve given you plenty of tips as to how to enjoy your time in Cannes anyway. Maybe next year you’ll be arm-in-arm with George Clooney or Nicole Kidman…

Did you come here in the hopes of finding an affordable accommodation for the upcoming Cannes Film Festival? Here's where you should stay during Cannes' most important week of the year.